The next time you’re walking down Fremont Street, consider the fact that Las Vegas was founded on just 110 acres of land right in DTLV. The city’s official history may only go back to 1905, but there’s a lot more to it than that. From the early pioneer days to the atomic era to the first casinos, the history of Las Vegas is as fascinating as the modern-day version we know and love today.

Want to step off the Strip and back in time? These eight attractions are filled with history lessons (the fun Vegas kind, of course):

Where do Las Vegas neon signs go when they retire? Answer: The Neon Museum. Located just a quick Uber ride from Fremont Street, the Neon Museum features more than 200 historic signs including those from dearly departed casinos (RIP Riviera) and long gone Las Vegas businesses. Opt for a guided tour to learn the stories behind each one. 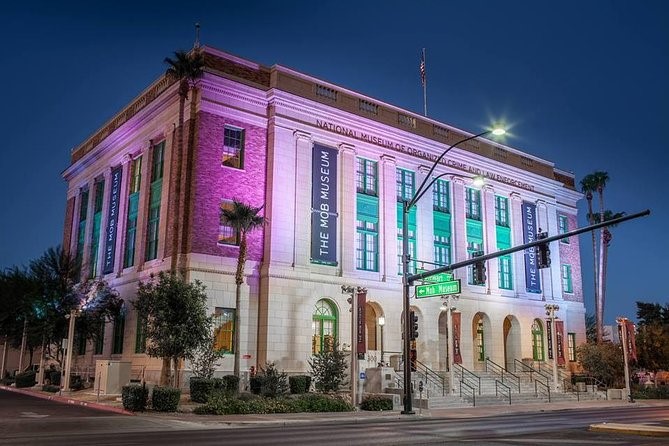 The Mob Museum is dedicated to chronicling the history of organized crime. If you’ve seen The Godfather, you owe it to yourself to visit this Downtown attraction, which includes exhibits on everything from prohibition to Las Vegas gangsters. When you’re done, make your way to the basement speakeasy for a moonshine cocktail.

One of the most historic sites in Las Vegas is also one of its best-kept secrets. The Old Las Vegas Mormon Fort is located Downtown and is just to visit—yet many people miss this gem. Be ahead of the pack by checking it out the next time you’re in the area. The open-air fort contains the remains of the city’s first non-native settlement.

Not all history lessons take place in museums. In fact, some take place in bars. That’s the case in Las Vegas anyway, where you can learn about the city’s atomic era while knocking back a beer at Atomic Liquors. Not only is Atomic the oldest freestanding bar in Las Vegas, but it also has had some pretty famous clientele throughout the years including the Rat Pack and Barbara Streisand. Wondering where the name comes from? It refers to the days when patrons used to climb onto the roof and watch atomic bombs go off in the desert.

Just down the street from Atomic Liquors, you’ll find the longest continuously-running casino in Las Vegas. Founded in 1941, the El Cortez oozes with vintage cool. Snap a shot of the famous pink neon sign out front, gamble at the casino, and have a prime rib at 3 a.m. at Seigel’s 1941.

Little Church of the West 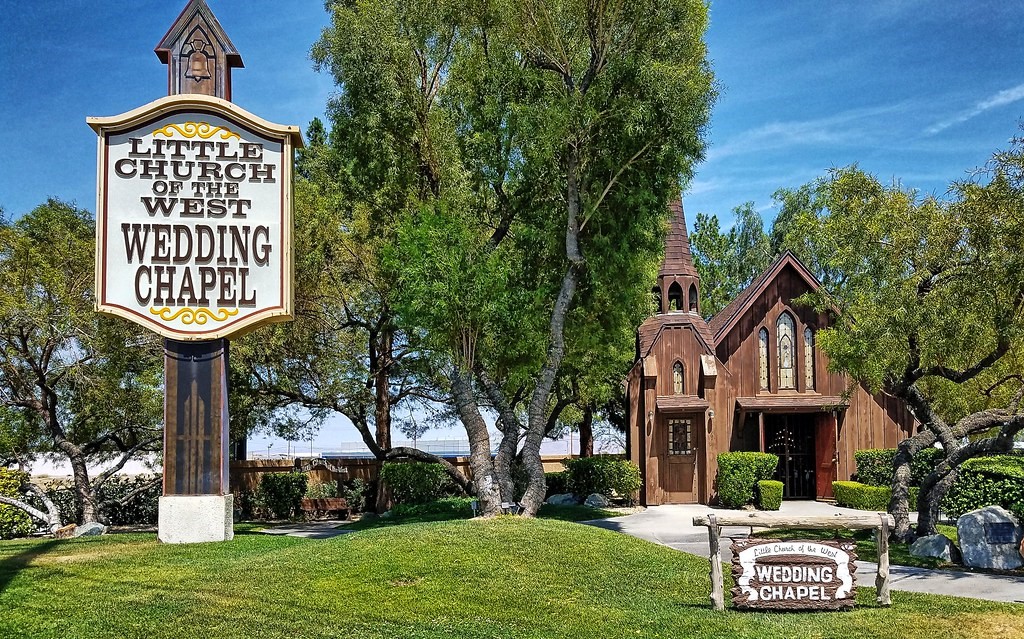 If you’re going to take a photo at the Welcome to Fabulous Las Vegas sign (a piece of Las Vegas history in its own right), why not wander a little further down Las Vegas Boulevard and see the oldest building on the Strip, the Little Church of the West? This tiny chapel situated on a surprisingly lush piece of land has been marrying folks since 1942. Listed on the National Register of Historic Places, the Little Church of the West is still operating, with wedding packages as cheap as 9. 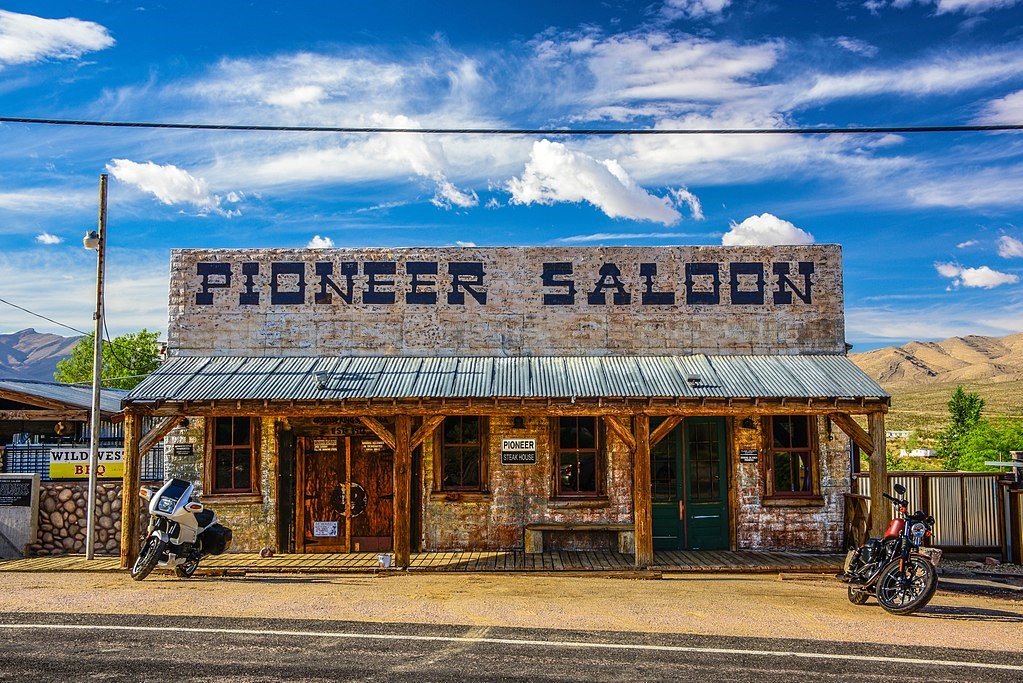 About a half-hour drive from Las Vegas lies a true western bar, the Pioneer Saloon. Built-in 1913, this supposedly haunted saloon is as well known for its burgers and margaritas as it is for its history. One classic Pioneer Saloon tale: In 1942, Clark Gable waited for three days at the Pioneer Saloon for news of his wife Carole Lombard, who had gone down in a deadly plane crash in the nearby mountains.

Prefer to hike to your history? Leave the neon lights behind for Red Rock Canyon and trek the Pine Creek Trail. This moderate hike takes you on a fairly level journey into a canyon, where you’ll find the ruins of the Wilson homestead, the 1920’s home of early Las Vegas residents. Have your lunch on the foundation of the house near a trickling creek while enjoying views of the nearby red cliffs. If you’re lucky, a herd of wild burros might come and graze alongside you.